Well that's Crimbo done, boxed off, my baubles are back in a bag under the stairs. Nothing left of festiveness cept half a box of snickers celebrations and half a bottle of Lidl mulled wine (which tasted of arse) And so now after my NOEL hibernation and too much telly, thoughts turn back to photography and this blog.
If I've learnt anything over the last couple of weeks it's that I actually am not as addicted to blogging as I thought and in fact I've been in two minds about whether to knock it on the head. I have always done it because I have enjoyed it but I'm not going to let it become a burden.
I've also got several projects that should be coming to completion spring/early summer that will need publishing and trying to find homes for.
First up SEMI'S which has already had a bit of a run out last year and I'm hoping to get finished off Late February as it's due to go to Rotterdam as part of a group show and then maybe on to New York later in the year. A Typology, that maybe my last for a while, I think I've got them out of my system for a bit at least. This work has been realised as small prints like in an estate agents window but I do see the final outcome as a book. 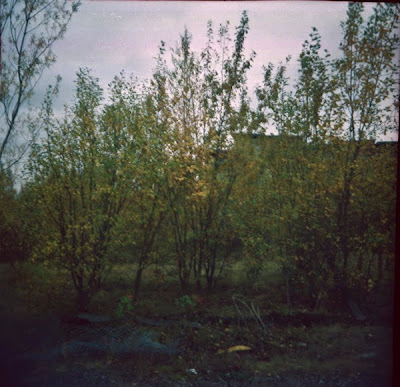 POMONA is also due to come to an end in May. At least that's when the year of documenting this post industrial area just outside the city centre is up. Landscapes, weird macro pictures and several plastic bags full of flower pressings (I'm sure enough of my manliness to carry my flower press with pride through the mean streets of Salford) will no doubt end up on my kitchen floor with me stood over it scratching my head wondering what it all means and what to do with it. 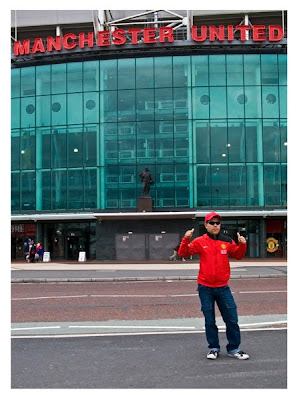 And third up RED ARMY PILGRIMS should be finished by the end of the 09/10 season. 100 compact camera, snatched portraits shot at OLD TRAFFORD to mark the centenary and printed at Boots for that authentic snap shot feel. Who are we?
All images copyright Mark Page.
Posted by mark page at 18:54