It's the paralympic games that's got me thinking about disability (which of course is partly the point of the games) and I've been thinking about photographers either disabled or not who make work on the subject. There's a fair bit  of work been made about soldiers returning from the numerous wars that are going on and of course there's a large contingent at The Games representing that group, but outside of war casualties I've  not seen much photographic work been made on the subject. So I put out a shout on facebook via flak photo network and a new history of photography network  (both recommended if you are on Facebook) and I got back a fair few names both of disabled photographers and photographers who make work about disability. I'm sure I got back less though than if I had asked for a list of say oh I don't know.... say photographers who make work about Detroit. Why I wonder? Do able bodied photographers fear getting it wrong and the backlash and possible harm it may do to a career? I shall feature those name I got here over the next few days.

I had already decided to feature Ian Dury's Spasticus Autisticus on the blog before I saw it covered so well at the opening ceremony of the games. Once banned by the BBC now played as part of the celebration, Progress. There's also an interview with Dury done by Manchester's very own GRANADA.

P.S. Blogger spell check has no knowledge of the word Paralympic. Just saying.....
Posted by mark page at 19:11 No comments: 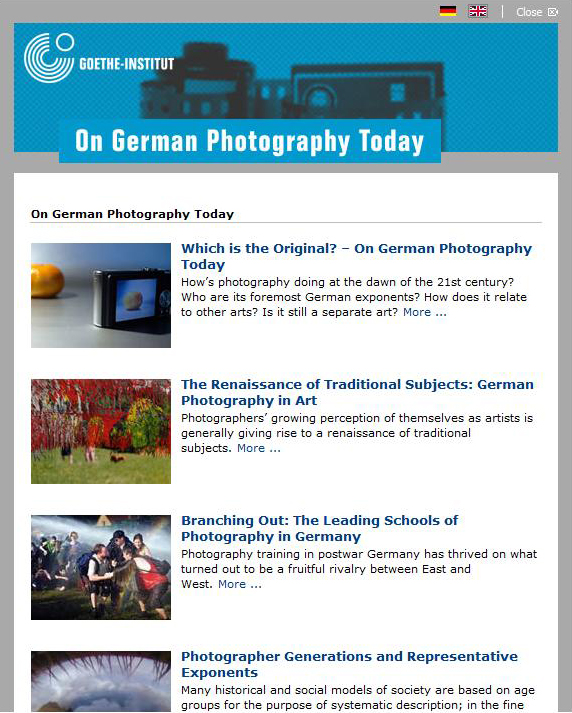 I also love Harvey's new site featuring stacks of his work btw. See it HERE
Posted by mark page at 18:43 No comments:

Email ThisBlogThis!Share to TwitterShare to FacebookShare to Pinterest
Labels: Reports 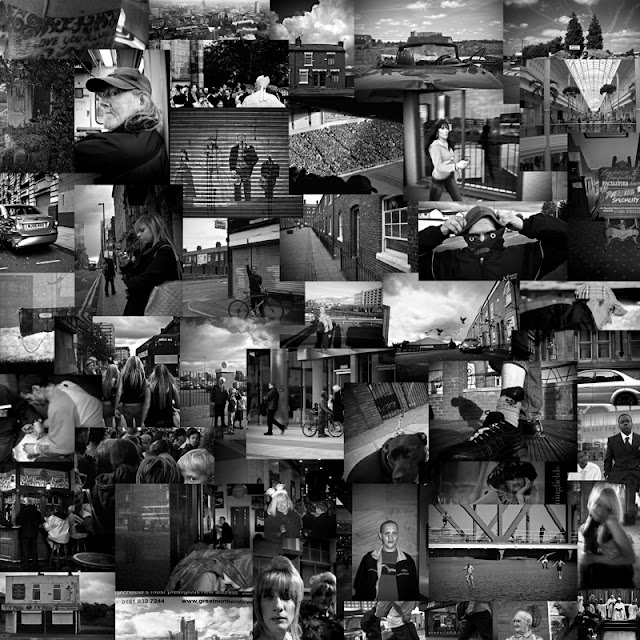 "Originally started back in 1999 the initial inspiration came from W. Eugene Smith’s PITTSBURGH PROJECT. The aim to make as complete a portrait as is possible of a city, in this case Manchester.


The archive exists as several hundred sixteen by twelve inch prints. It is also a blog which can be seen HERE.

THE MANCHESTER PROJECT is divided into eleven chapters which are; GROUPS, TOPOGRAPHY, LIFE, YOUTH, BUILD THEM UP KNOCK THEM DOWN, CONTROL, WORK, SHOPPING & PLAY, FOLK, SIGNS and DEBRIS.

THE MANCHESTER PROJECT may never be finished."

So reads the blurb that I have just upload over at my website. That's why I've not been writing here for a couple of weeks. I've been building THE MANCHESTER PROJECT blog which is a proper photo blog. No talking shit by me like here, just photo's. 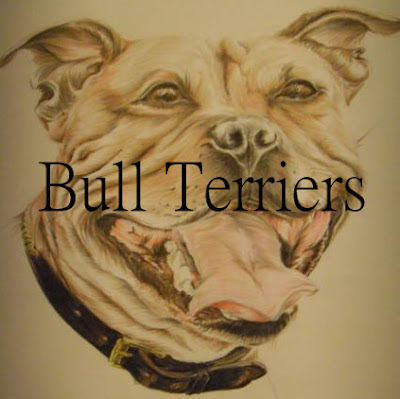 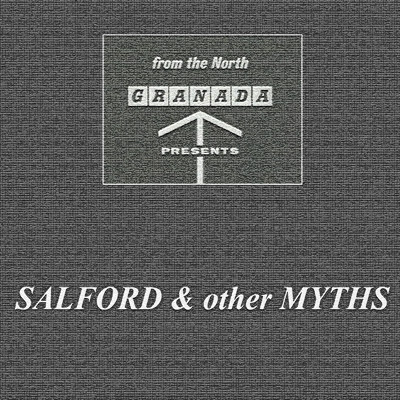 Salford & other Myths is a set of pictures I've just uploaded HERE They are photographs (shot on film with The Frances Tonks Memory camera) of Salford or at least a Salford that lives in my head. It's not real Salford (was it ever like that?) it's the Salford of artist's and writers imagination that grew into something else. It's a pretend Salford of the first half of the twentieth century. It's a shared imagined and remembered lost past. It exists parallel  to the media barrage of scrotes and the riots and the new big Tesco's and no pubs and shiny media city. Those things are pushing my pretend Salford out of my head and I wanted to document it before I lose it. Below are things that have helped to create my lovely "in your head" Salford.