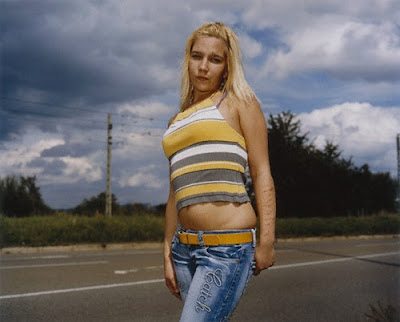 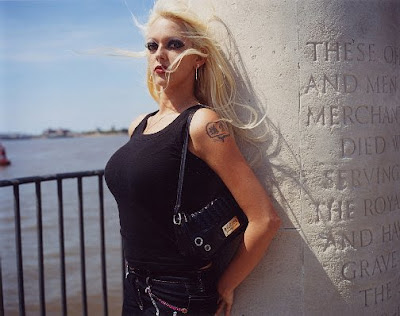 From the series "The Water's Edge series".
I have long been a fan of Michelle Sank's portraits and the quality of her work has now been endorsed by The National Portrait Gallery http://www.npg.org.uk/live/photoprize.asp where she was awarded 3rd prize in 2007. "The Water's Edge" work which was commissioned by Open eye Gallery to mark Liverpool's 800th anniversary in 2007, is one of my favourite pieces of Michelle's work. See some more here: http://www.michellesank.com/
Posted by mark page at 10:15