Gorton Monastery and the valuable lessons I learnt there. 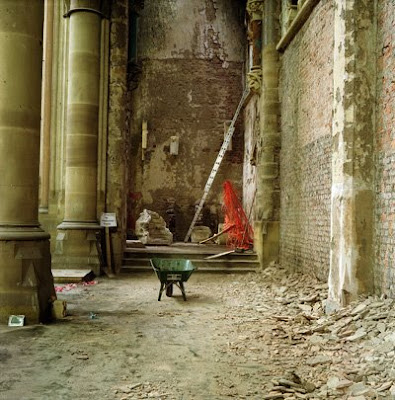 The first time I had really paid any attention to Gorton Monastery or The Monastery of St Francis & Gorton to give it it's full title was during my college days. Some lad had used it in one of his projects it was at the time still very much derelict and it's future was undecided. 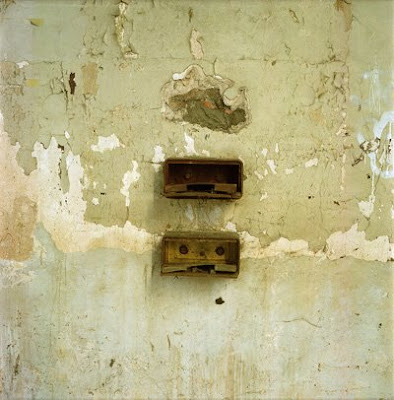 Fast forward to the tale end of 2005 and it was announced that after much campaigning, funding had been secured so that it could be renovated and turned into amongst other things a focus for the community of Gorton. I thought that it would be a great idea to document the regeneration of this interesting piece of Manchester's past.........of course I was far from the only one. 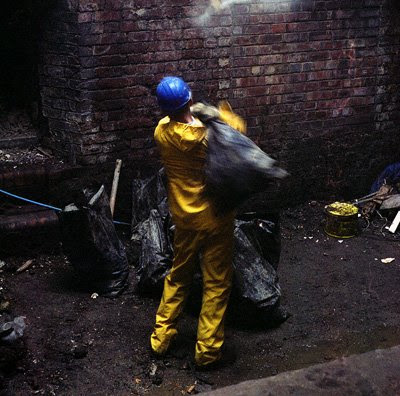 I contacted the trust and they said that I could come down and talk about it. So I made an appointment with their "Arts Officer" that alone should have told that I was on a hiding to nothing! Anyway I went down, took my portfolio and had a meeting. My plan had been this. I naively thought that this would be a great way to carry out an interesting project and make some money, not a lot, I'm a realist, but some. 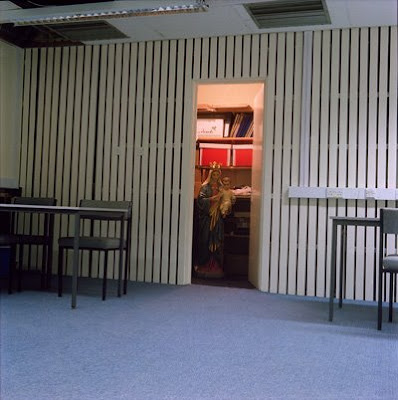 The outcome of the meeting was that I would be very lucky to, and it would be a great honour for me to take photographs of the restoration work as many many photographers had asked to do it. I was told that they would try to secure me funding etc and I ended up so convinced that they were doing me a favour that I thanked them very much and left. 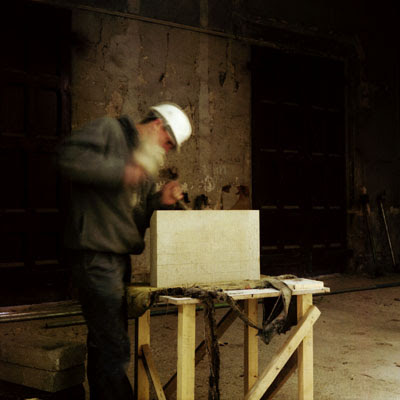 I decided that I would start the project in January 2006, a new project for a new year! And just after New Year I rang to make an appointment. After a few false starts I was eventually allowed on site but only with a very reluctant chaperon. I have always worked alone never had assistants or any of that and believe it or not am pretty shy, so having someone stood next to me "clock watching" was off putting to say the least. 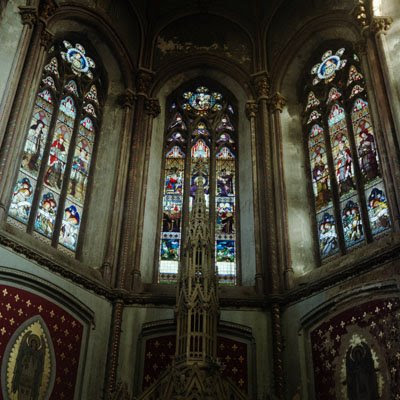 Work at the Monastery continued at a fairly steady pace, I photographed where I could as there was a lot of the site I was not allowed to access. I fell into a routine of going around once a month. This looking back was not really enough but hey I was doing this for nothing! I was also shooting 6x6 at the time, colour neg film shot with a combination of a Minolta Autocord and an old Rolli.
Shooting around 10 rolls of film a session and paying for all the developing was taking it's toll on my funds, and still not a sniff of any money from The Trust even though by this point they had started to ask for images for "promotion". 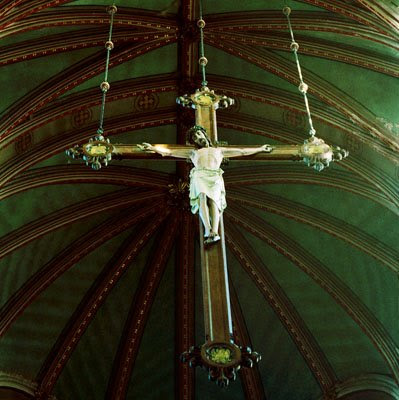 There was a fair amount of local media attention, and after a BBC programme, interest became national. I was contacted by a national and asked to supply some images and joy oh joy got paid by them. I decided that as money was still not finding it's way from the trust I thought that I would start offering some of the more decorative prints for sale via my web site. Now I'm not talking huge amounts here, I was printing them myself 16inch square and selling them for £30, not I'm sure you'll agree a kings ransom! 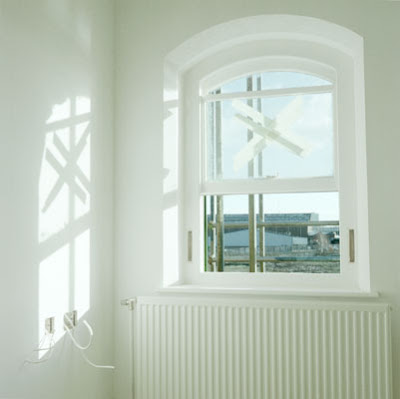 I sold a few and then low and behold I get a call from the "Arts Officer" saying that "The Friends" some shadowy committee of half wits were unhappy with me selling prints and making money! I had to basically promise to donate the money to the fund or I'd not be allowed to carry on. Well after investing several hundred pounds in film and processing costs not to mention over twelve months of my life I had had enough, I had lost interest in the project and stopped. So now I've got several hundred images of part of the restoration of a church, some of which can be seen here. I thought I'd let some of them see the light of day at least once!
What did I learn from the experience?
Posted by mark page at 23:36

Been there my friend.
Everybody always wants a piece.
What is an Arts Officer anyway. More like an Arse Officer.

Well live and learn as the say. Good to hear from you Marcus, and a happy New Year to you.