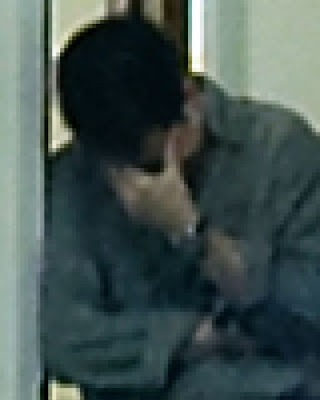 I've been itching to post about Michael Wolf all week, damn not having internet! Born in Germany, raised in the states and living in China (Hong Kong) for the last decade, it's work made there that is the most interesting, all though having said that I really like the series that the above image is from which was made in Chicago and is called "Transparent City Details" . There's loads of great work on his site. http://www.photomichaelwolf.com/
Posted by mark page at 21:14