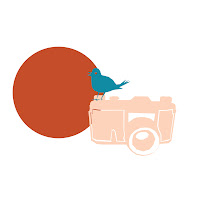 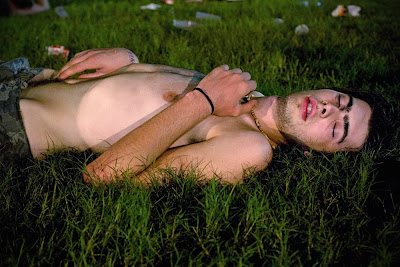 Image copyright Mishka Hemmer "from the series in a foreign field"
Mishka Henner has worked on documentary projects with his partner Liz Lock across the North West since 2005. Using portraiture and landscape studies, they produced many stories exploring the post-industrial satellite towns of the north. In the last twelve months, Mishka has interrogated the nature of photography and his role within it in an age when everyone is either talking and writing about or actually taking pictures. The resulting works include Winning Mentality, Collected Portraits and Photography Is (described by Joachim Schmid as "the only book that really says what photography really is, unbiased, straight forward, comprehensive"). In this talk, Mishka will discuss these works in relation to his own documentary work. Mishka is represented by Panos Pictures and is a member of the ABC Artists' Book Cooperative.
Mishka will be talking and answering questions at THE WHITWORTH GALLERY Saturday 16th October 10:30 £3.
Posted by mark page at 23:07