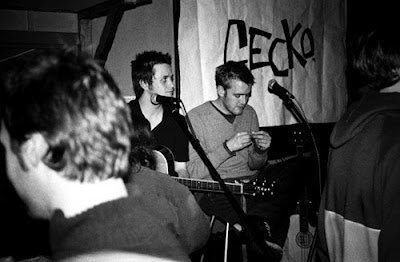 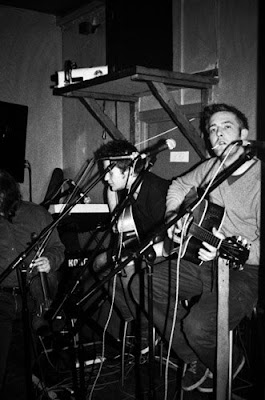 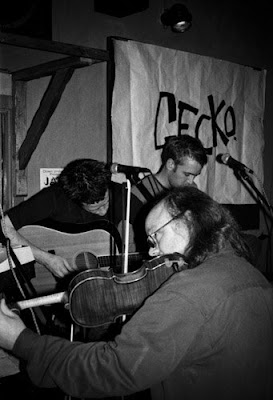 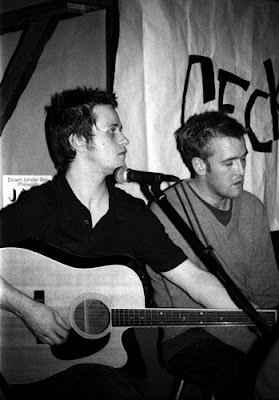 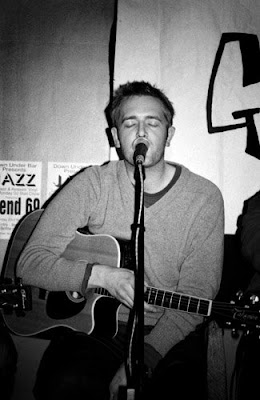 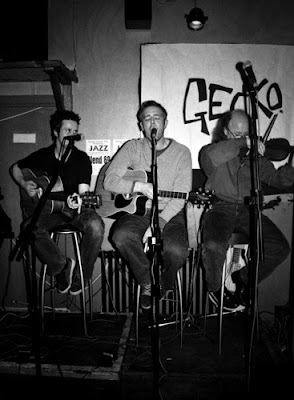 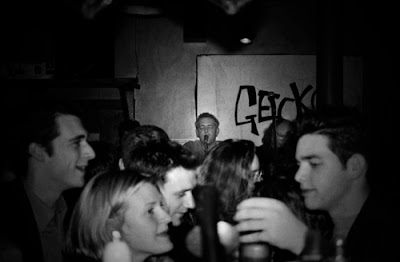 All images copyright of Mark Page 2009
Manchester 1998, a sweaty, smokey long gone bar called "Down Under" and a Tuesday night session called Gecko featuring a band called elbow.
Madchester and the Hacienda, which had closed the year before, were a distant memory, Britpop had, had it's day and the best we could look forward to was Britney and the fat junkie c##t from Take That, Robbie fucking Williams.
I was a first year photography student who carried his OM1 and a couple of rolls of HP5 everywhere, even if most of the time I was too pissed to remember to take photographs. There that night though, even through the Strongbow goggles, something caught my attention. Another bit of Manchester musical heritage was being added to. I'm so glad I was sober enough to remember to load the Olympus with film.
I bet them Yuppies at the front of the last picture pay attention to them now. I bet they have The Seldom Seen Kid on their ipods.
Now then let's see if I can make a buck by hanging onto their coat tails. Limited edition print anyone?
Posted by mark page at 22:44