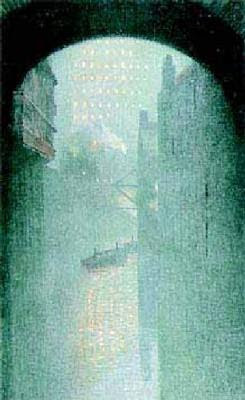 That's it after almost a decade, tomorrow I'm moving out of my flat at India House and going back to Salford. I shall miss the old place, it's the longest I've ever lived in one building, I think my folks preferred moving to decorating.
India House in it's own way is just as iconic in Manchester as Strangeways, Hacienda, Boddies etc. Once a mighty cotton warehouse it has been social housing since the early eighties. 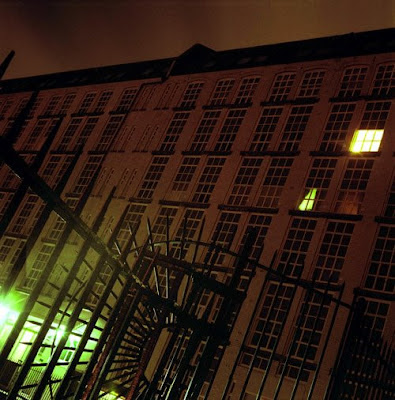 India House by Mark Page
It's long had fairly "Boho" residents no doubt attracted by the city centre location and cheap rents, and it's been said that Noel Gallagher, and various members of The Doves have been past tenants. The first weekend that I lived there happened to be Mardi Gras www.manchesterpride.com and as the lift doors opened on that first Saturday morning I was shocked to find myself in the presence of a six & a half foot Cruella De Vil complete with two Chippendale looking fella's in fun fur shorts on leads! That kind of thing became common place, and after living there for a couple of years I would respond with nothing more than an "alright mate"
So I raise a toast to India House and all the crazy folk who sail in her.....................

Email ThisBlogThis!Share to TwitterShare to FacebookShare to Pinterest
Labels: farewells