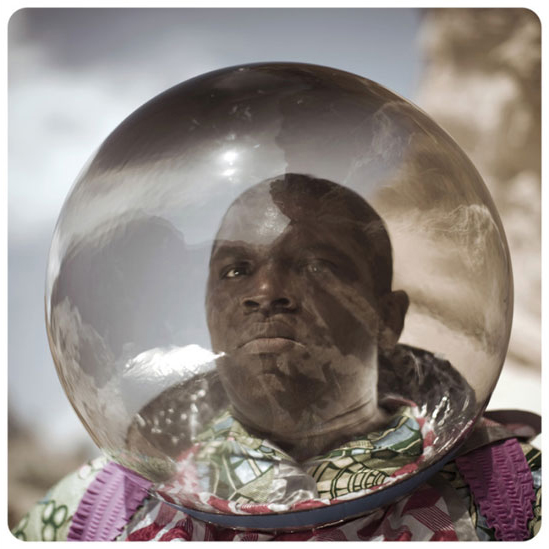 Deutsche Borse 2013 shortlist is out. Chris Killip, Broomberg & Chanarin, Christina de Middel and fuck me Manchester's own Mishka Henner! I'm so chuffed for him, well deserved. It's a funny line up this year though. Mishka and Broomberg & Chanarin I get but I've never heard of Christina de Middel before although having spent sometime looking at her website I do like her series that she's been nominated for 'Afronauts'.  I can see some people thinking  white folk taking funky African pictures again and to be honest looking at the rest of her stuff I bet she can't believe her fucking luck, but fair play to her.

Chris killip? The old camera club chaps and clampits such as wee Sean O'Hagen are all shouting for him and as I've made clear for me he's taken one of the all time great portraits but jeez that was 30 years ago.
Posted by mark page at 15:43