The Same But Different. 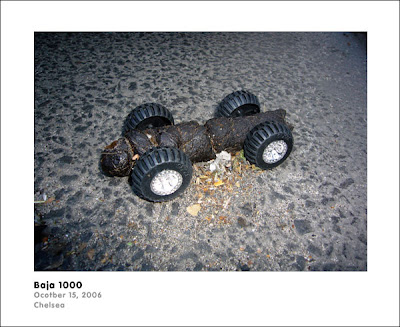 This is 'SPRINKLE BRIGADE' who make what I guess you would call 'Street Art' out of dog shit. And it is dog shit. But so much shit is talked that perhaps this dog shit is less bullshit than other shit that is talked. I mean if you want some shit then listen to some of the crap that is spoken HERE.... It's not that the work is bad, It's not, loads of it is really good. But then as the old song goes "And then you go and spoil it all by saying something stupid like....."

Email ThisBlogThis!Share to TwitterShare to FacebookShare to Pinterest
Labels: Musing