Colin Pantall posted THIS I contacted him and said  "I'll have some of that what do I do?" He emailed me back and said,


To celebrate new ideas in photography, we are asking people to nominate up to five photographers who have demonstrated an openness to use new ideas in photography, who have taken chances with their photography and have shown an unwillingness to play it safe. These three categories can be interpreted in any way. We ask that people put their nominations up on their photography blogs starting Monday, September 17th, with a short text and a key image (from 100 words up to however long you think "short" can be) as a nice way to kickstart the Autumn: a collective effort of the photography blog community.

So then in no particular order as they say...... 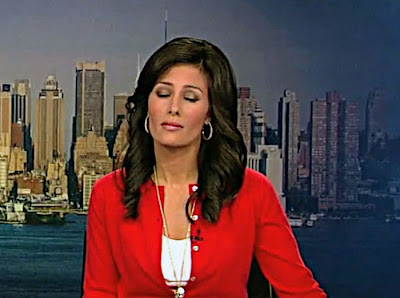 from the series BLISS

Playing for team GB and good old Manchester town I can think of few photographers who have either mined the t'internet so resourcefully or managed to bridge the photographer or artist, artist or photographer this shit can sit happy in any gallery I don't need to exist in a photo ghetto riddle. A true Cyberman. 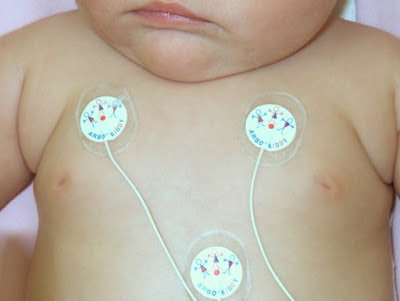 from the series PEDIATRICS

A Frenchman who's not afraid to get his little compact out even in front of sick kids. Finding pictures close to home without the need to travel, and all cut through with deft and gentle humour. A clever photographer. Keith Arnatt's bastard son. 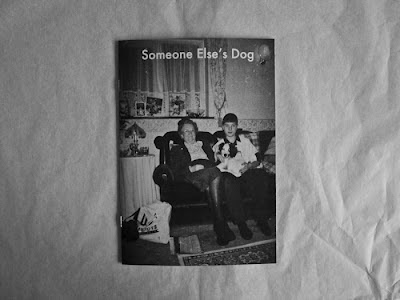 Or the zineman. Founding father of rough n ready photo zine publisher CAFE ROYAL BOOKS this fella gets his booketts and other peoples into the collections of such places as TATE, MOMA and the V&A. Photo's with no faff. 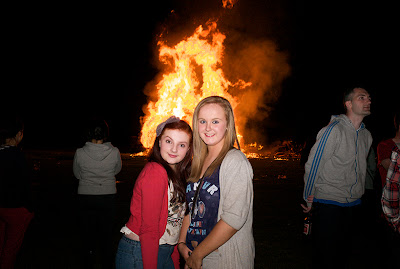 Stuart, a photographer originally trained by the British army is probably best known for his work about that same said army. In more recent years he has used his no bollocks approach to document other mainly British subjects who are either being shafted or shafting themselves. 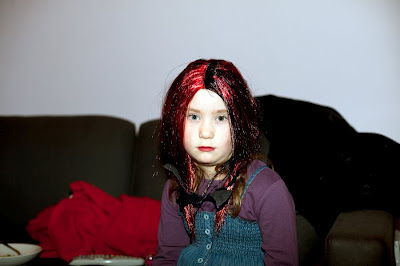 TomRS is THE godfather of  PHOTOBLOGism which along with BLURBism has been one of the new minor religions of the 21st century. It's like he's got a camera instead of an eye like in an 80's film but he's a good guy, a superhero of the everyday.

So that's my 5. What links them? I believe in what each one of these artists is up to, the fact that there is a strong and interestingly new documentary approach to what they do. Documentation is such a strong ingredient in photography but so many of today's practitioners are not interested in  exploring the document in new ways. Well what do you think? Ah fuck it, let history decide.


You can see what other bloggers think by clicking on these names....  Colin Pantall Stan Banos Harvey Benge Joerg Colberg Mrs Deane Andrew Phelps and Others.

Email ThisBlogThis!Share to TwitterShare to FacebookShare to Pinterest
Labels: So What's New?