Good camera choice cocker! Can you call the great man cocker?
Posted by mark page at 18:18 No comments: 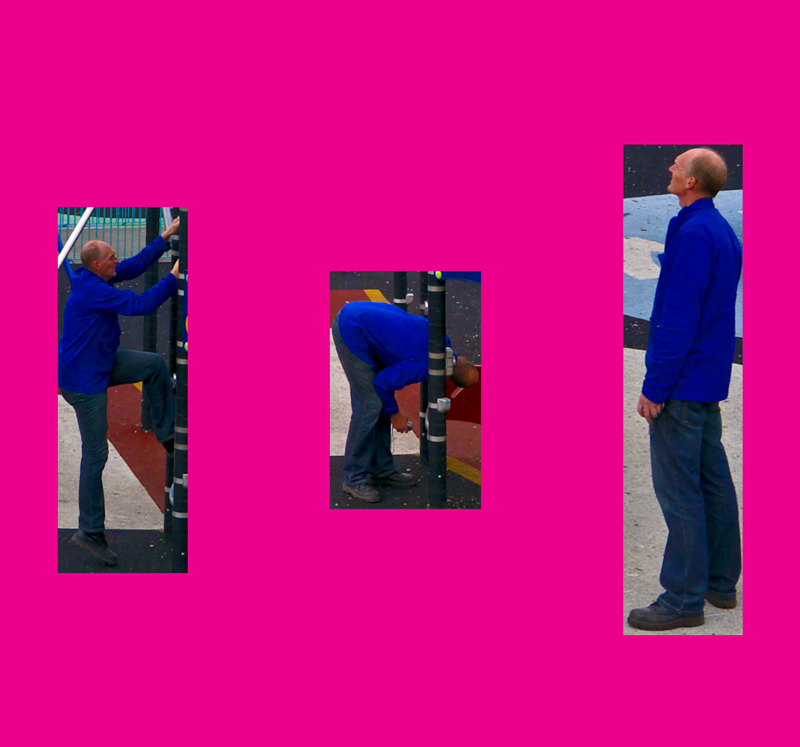 I've just been busy trying to start stuff before I've finished stuff and while I'm still half way through other stuff. You ever get like that ? Heads up my arse and need to focus and finish one thing at a time. So the blog gets pushed back.
If anyone wants to help out around here it would be appreciated. If you want to write something for the blog let me know. Obviously you got to know something about photography/art/Manchester. You'll get full credit and a decent sized friendly audience. If you're interested let me know at info@manchesterphotography.com
Posted by mark page at 18:05 No comments:

Email ThisBlogThis!Share to TwitterShare to FacebookShare to Pinterest
Labels: News 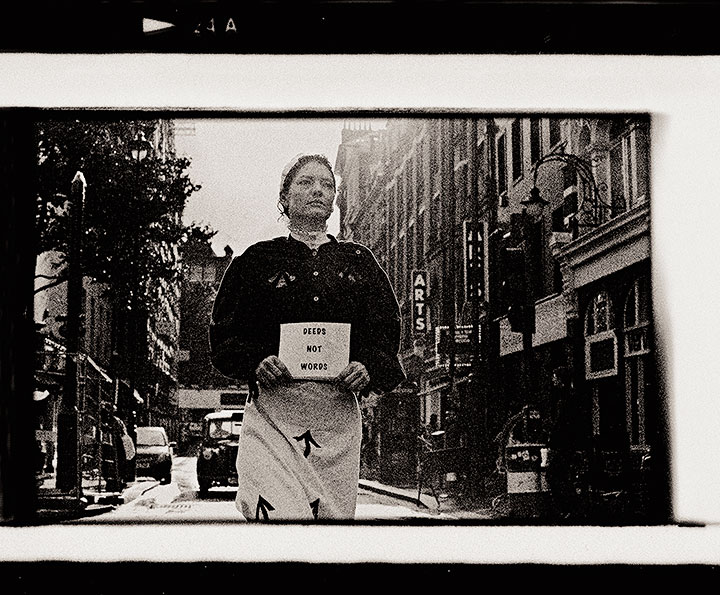 EJ Major is this months speaker at The Alternative Camera Club down at The Whitworth Art Gallery. She fits into the remit of the ACC which  looks at what's interesting and fresh in approach within the often conservative and boring world of photography. "Now where did I put my 50% grey card ? I saw it last in my Billingham bag..."
Posted by mark page at 06:30 No comments:

The last post was an experiment I'll explain if it works!
Posted by mark page at 16:56 No comments:

Email ThisBlogThis!Share to TwitterShare to FacebookShare to Pinterest
Labels: A Bit of Fun 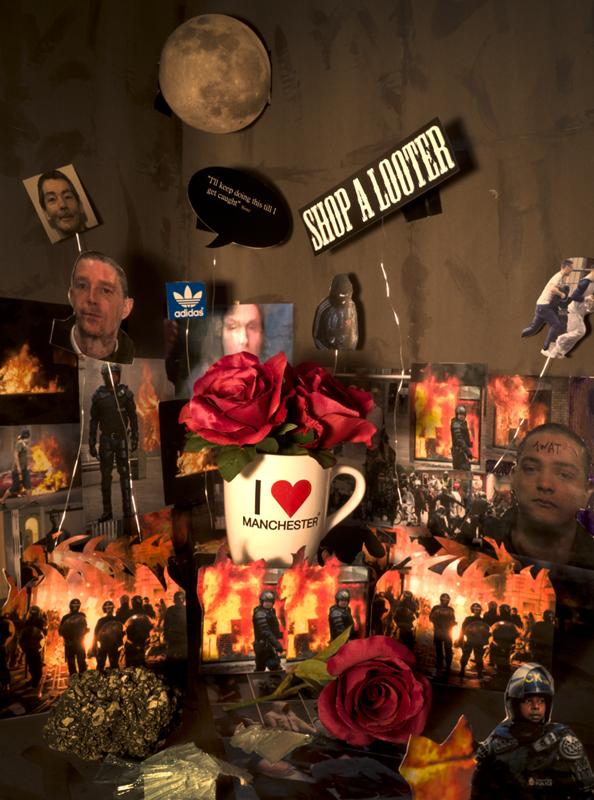 The manchester riots, the riots manchester 2011
Posted by mark page at 16:55 No comments:

Email ThisBlogThis!Share to TwitterShare to FacebookShare to Pinterest
Labels: the manchester riots 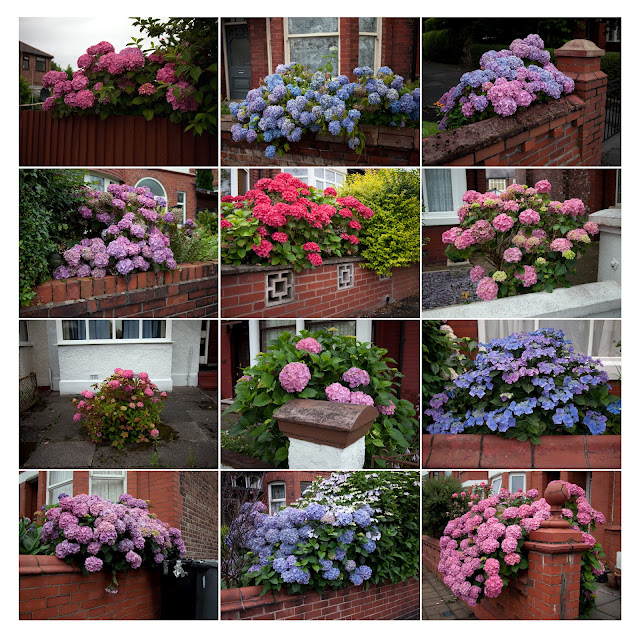 The day before yesterday we had hyena's lions a panther and Lady Gaga, today we have.....Hydrangeas in front gardens. To be honest it's more up my street than ZAF (South African rap in case you're wondering) Although from South Asia, there's something very British about the humble Hydrangea. A bit lower middle class 50's Britain, a bit of a Philip Larkin of an ornamental shrub. I bet Jarvis Cocker would have loved to have been born as a Hydrangea.

I love Hydrangeas my Nan had them and now I grow them. They remind me of my childhood you could fill a council house front garden with a big Hydrangea bush. A nice splash of easy to care for colour, not to showy, with a nice bit of privacy thrown in. I've been partly shaped by my Nan's Hydrangea bush. Our past and environment make us who we are. The above series PH6 by Manchester photographer Marc Provin is  about such things. Not enough acid will turn you blue and no one wants to be a blue. see more of Marc's work HERE.
Posted by mark page at 06:30 5 comments: 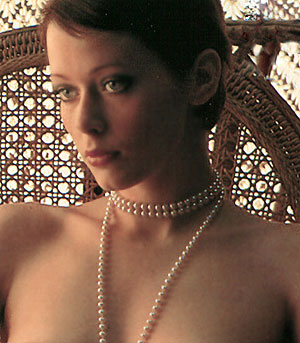 Thank you Sylvia Kristal on behalf of a generation of schoolboys.
Posted by mark page at 18:53 No comments:

Email ThisBlogThis!Share to TwitterShare to FacebookShare to Pinterest
Labels: Wankers

Die Antwoord and my old mate Roger Ballen have been playing nicely together again and come up with this video. WARNING contains swearing words and scenes of gynaecology...
Posted by mark page at 18:01 No comments:

Email ThisBlogThis!Share to TwitterShare to FacebookShare to Pinterest
Labels: music


The brilliant Blacklab
Posted by mark page at 06:30 No comments: 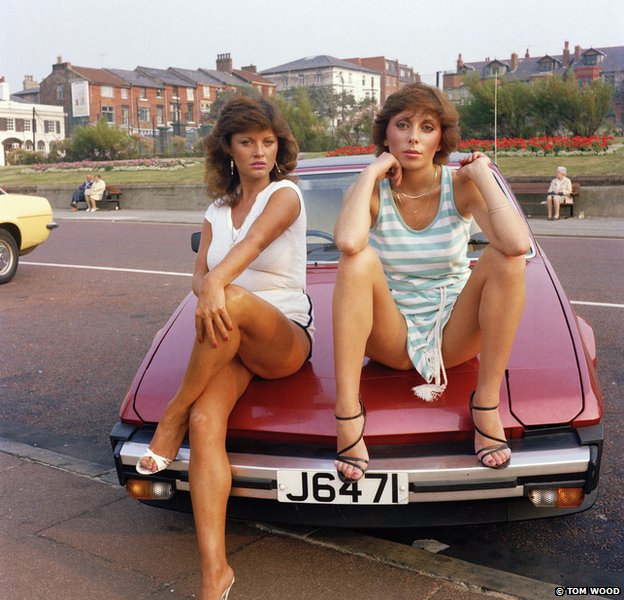 Tom Wood is one of most favouritistist photographers in the whole wide world ever so I am very happy that he has a new show at THE PHOTOGRAPHERS GALLERY starting today as well as a new book  coming out soon called 'Men & Women'
You can read more about old Tom HERE on the BBC website. Carry on and read the comments, that should leave us photo people in no doubt what most non Doc/Art photo people think about our twating about and the worth of what we do.
Now if only I had an archive of Jimmy Saville photo's people would buy into that shit.
Posted by mark page at 06:46 No comments: 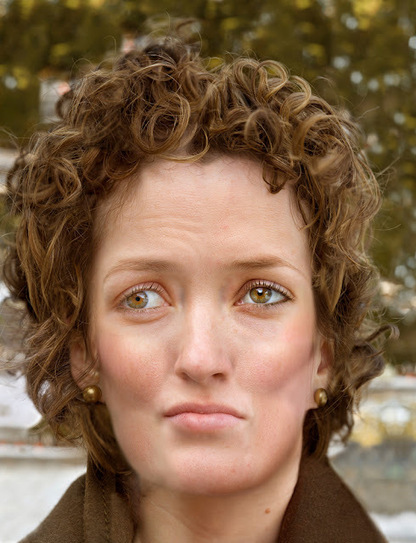 One of the hardest things for me is going up to someone and asking to take their portrait. Now can you imagine going up to someone and saying can I take loads of pictures of you so I can reassemble your face and show something different about you? Unfortunately in the process you may come out looking like..well I'm not sure what. It's fun though and strange so he calls the series "Strangers". 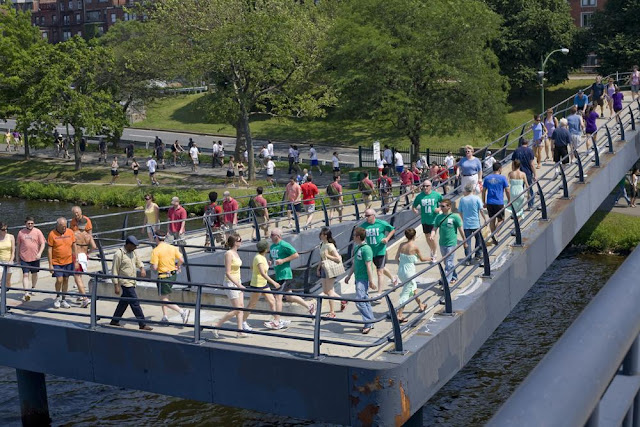 And look closely at this scene. You set up a tripod take loads of pictures of a view and take out the people you don't want and keep the rest. If only you could do "Selected People" in real life. I love the mad head photo's of Pelle Cass. 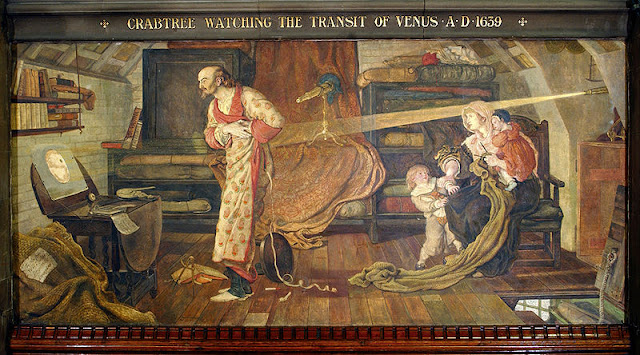 "Crabtree watching the Transit of Venus from a flat above a kebab shop, Broughton 1639" by Ford Madox Brown, a mural at Manchester Town Hall.

Many years ago in Salford you could well have heard William Crabtree talking about space or Karl Marx telling Engels what's what over a scoop at The Crescent. These days you are more likely to hear "Chelsea eat yer fucking chicken nuggets". But there are enclaves of more academic chat to be found in Salford. Not all Salfordians use the Lowry centre solely for auditions for Twat Factor. Oh yes we have our thinkers as well as our tinkers.

I must confess I didn't know that Salford had it's own branch of the TED organisation not till one of it's members Mike Metcalf got in touch to tell me about and event at The Lowry on the 21st of this month. He also pointed me in the direction of an interesting article about photography he had written HERE on the TEDXSalford site. Nice one, Salford has a broader intelligencer than me and Peter Hook.
Posted by mark page at 09:59 No comments:

Email ThisBlogThis!Share to TwitterShare to FacebookShare to Pinterest
Labels: Things to do 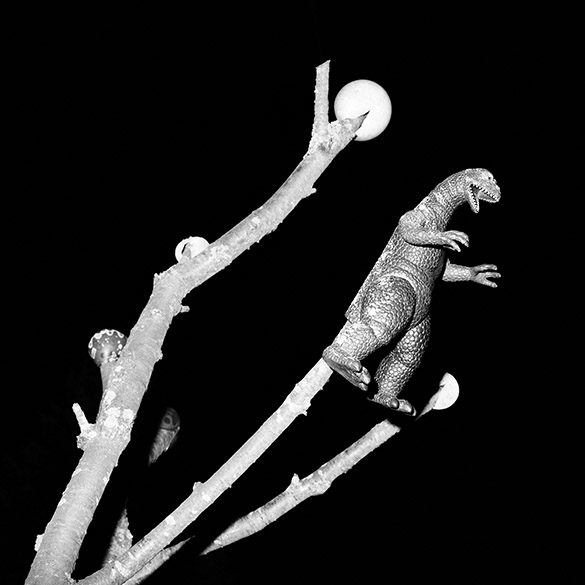 A Few More Towards The 21st Centuryerers 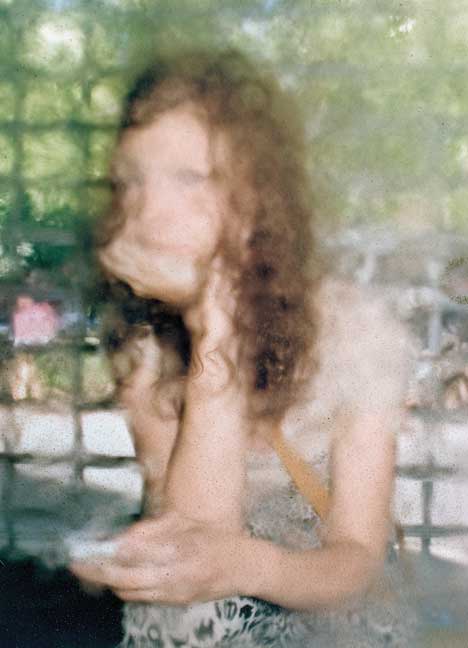 Carrying on with the Towards The 21st Century or The Brave New World of Photography or So What's New (as I settled on) a discussion going on in photoblog land which was started by Joerg Colberg and Colin Pantall a couple of weeks ago, I've come to one or two conclusions. First off considering how many millions of photographers out there and thousands that I personally have seen, it's amazing that two of us picked the same photographer for our lists. I think that's a whole new discussion about the state of modern photography right there.
Anyway being a bit thick and feeling a bit intimidated at being in such photo illustrious company I did two lists because the first one I did I thought I had got hold of the wrong end of the stick. My list was a list of five photographers who I suppose could be said to be at the top of their game, reached the heights of this tree where if they wanted to they could laugh ha ha ha and close down their websites in the safe knowledge that a load of little sycophantic twats would do all the promo work for them. My second list that I posted here was with perhaps the exception of Mishka who's bloody everywhere photographers who could do with being a bit better known.
So my first list not published here (are you following this?) was as follows...


﻿  Alec Soth because of Sothism.
The Broomberg & Chanarin twins
Stephen Gill The cockney Bristolian
Taryn Simon and her cockeyed tiger
and last and by no means least
Paul Graham just because.

﻿Again my earlier point about us all creating similar lists to each other. I know why I picked these folks it's their different take on the document. That's what I love, taking that documentary art thing and giving it a good fucking push. Take Stephen Gill's latest series and book (you can read about it here)  'COEXISTANCE'. Is there any other photographer who explores the actual materiality of the photograph and it's presentation as much as Gill? Some will and have accused his work of being gimmicky, that's like saying that Pointillism is gimmicky.
So that's what I'm on the look out for over the coming years, documentary photographers who are looking at new and exciting ways to use the photograph to document because that for me is photography's future.
Posted by mark page at 08:00 No comments: